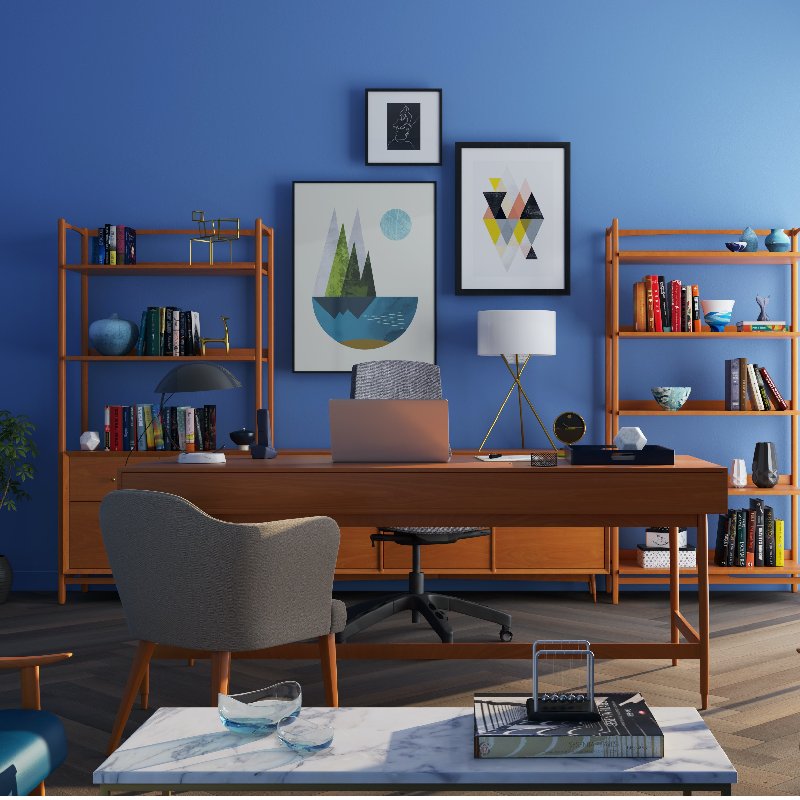 BPS is a Management Consulting and Project Development firm that provides solutions in the areas of business process improvements, revenue optimization & cost containment, organizational transformation and modernization, development of Institutional Frameworks for policies & programmes and Monitoring & Evaluation of the programmes. BPS also assists companies and MDAs in project structuring and development; fund raising; processing and advice in obtaining/granting of licenses, permits and authorizations from Government Agencies. This includes preparing the necessary administrative documentation required.

BPS has gone into Project Development/Ventures with strategic partners to bring our ideas, skills and experiences to life.

He is a 1995 Accounting graduate of Ahmadu Bello University, Zaria with over 24 years’ experience in Financial Services, Business Strategy, ICT and Accounting; 17 years of which have been in senior management and executive position in various fields. He also holds an MBA from the same University.

He amassed over 10 years’ experience in the banking sector (Chartered Bank, FSB International Bank & Prudent/Skye Bank) in various Departments including Retail, Commercial and Public Sector Banking. He was Branch Manager in Skye Bank (Now Polaris Bank) where his innovations redefined the Bank’s approach to many issues including Bonds and Guarantees, PPPs and E-Banking. Zakari earned various verbal and written commendations in his banking career.

He was appointed Executive Chairman of Kaduna State Board of Internal Revenue in 2007 where his institutional reforms transformed the Agency from a N280m monthly collection organization to a peak of N1bn in less than one and a half years, and ushered in an era of accountability and employee satisfaction. He was an active member of the Joint Tax Board and chaired its Publicity Committee amongst other committee memberships.

He was appointed Principal Private Secretary/Chief Administrative Officer of Kaduna State Government House in 2008 where he successfully reorganized the administrative structure of the Government House for better efficiency. This included initiating an approval process that saved the Government a lot of money, establishing ICT as a communication tool, electronic filing system for the registry, creation and co-management of kadunastate.gov.ng domain, kadunainvest.com etc. Served as Coordinator for various Multilateral Agencies’ programs such as Investment Climate Program etc.

In 2010, Zakari was appointed the Senior Special Assistant to the President (Administration), office of the Vice President where he played a pivotal role in various economic programs of the Federal Government, particularly the power sector. Served on various Committees/Subcommittees and Federal Government delegations to various countries (including UK, USA, Turkey Brazil, etc). He earned various commendations including two from the then President of the Federal Republic of Nigeria in 2011 and 2015.

Zakari has attended various professional trainings, workshops and conferences in Nigeria and abroad. He has actively participated in several technical session and workshops in the Power and Finance sectors amongst which are:

He is a member of Association of National Accountants of Nigeria (ANAN) and Nigerian Institute of Management (NIM).

Zakari has attained great feats in his professional career which earned him several commendations.

A Partner in BPS

He is an astute professional with 20 years’ experience in Business development/relationship management and investor services; 15 of which has been senior management level position within the Financial Services Sector. He is highly resourceful with an amiable personality. He possesses strong analytical skills which help to assess situations and tasks adequately and in turn be in a position to proffer the best solutions even to the most complex of issues.

He contributed significantly to the income stream of the Stanbic IBTC Bank through efficient business development, relationship management skills and cross-sell with assets under custody of about $12bn as at March 31, 2013.

He was awarded the “Stanbic Bank – Eagle Excellence Award”, in recognition of extraordinary effort and outstanding contributions to Stanbic IBTC.

He joined CSCS in January 2014 to set up business development department and to assist in diversifying the company’s portfolio of services by providing alternative sources of revenue.

Kunle holds an MBA and BSc Economics, a member of the Technical Committee for Nigerian Economic Summit Group (NESG) and Anchor of the ‘’Trade, Investment, Competitiveness, Tax and Fiscal Policy’’ Policy Commission of the NESG.

He is a Member of the Canadian Sales Association and current vice president of Lagos Business School Senior Management Programme 53 (SMP53) Alumni Association.

Enubuzor Sandra B.sc M.sc. is a research assistant at BPS Consult. She is a graduate of Mathematics from Delta State University, Abraka. She later proceeded to University of Lagos where she obtained her Master’s degree in Actuarial Science. She started her professional career as MTN customer care representative in Communications Network Support Services Limited (CNSSL), where she was able to exhibit and develop her communication skill, interpersonal skill, problem solving skill and team spirit to proffer prompt and quality solutions to various issues/complaints from customers. She later worked as a Sales Supervisor at Chi Stitches Fashion House where she was able to drive and co-ordinate sales team to attain about 40% rise in sales within 6 months.

Sandra has a great passion for clean and affordable energy because of her love for environmental sustainability and this prompted her to willingly attend and participate in the Africa Climate Week conference hosted in Ghana, where carbon pricing, solar energy and climate change investment for sustainable development was extensively discussed.

Sandra is dynamic and self-motivated with strong work ethic and passion for excellence. Her strong statistical and mathematical background coupled with in-depth understanding of risk assessment has come very handy, as they fortify her with ability and boldness to work with minimal or no supervision and she always delivers.

He is a graduate of Electrical Engineering from Ahmadu Bello University, Zaria. Mubarak has worked as a Technical Engineer at Powerplus Energy Services Limited, Kaduna and also at Universal Circuit Nigeria Limited where he was working with management to prioritize business and information needs; designing, maintaining and installing off grid solar power system for residential and commercial buildings; and helping in identifying and defining new solar power development technology.

Mubarak has actively participated in several technical sessions and workshops in power sector which includes Solar Mini-Grid Design Training Program organized by National Power Training Institute of Nigeria where his knowledge on power distribution was broadened. He was also introduced to battery utilization and application. Furthermore, he attended Telecommunication Power Training Program organized by Huawei, where Power 1000 and Power 2000 maintenance and troubleshooting were extensively discussed. He holds a course in Health Safety and Environment (HSE) and also a certified member of COREN.

Mubarak is creative and knowledgeable in diverse areas and utilizes his skills to carry out his duty effectively. He is highly competent in the use of AutoCAD and HOMER software.